Imagine that your car takes the children to school while you are preparing to start a new working day. It comes to pick you up after a party if you have a drink. Moreover, in those hours when you do not need it, it earns money by picking up someone for a moderate fee. That is how Elon Musk described the operation of the Tesla Network, a network of driverless cars. What more will we see in 2020? 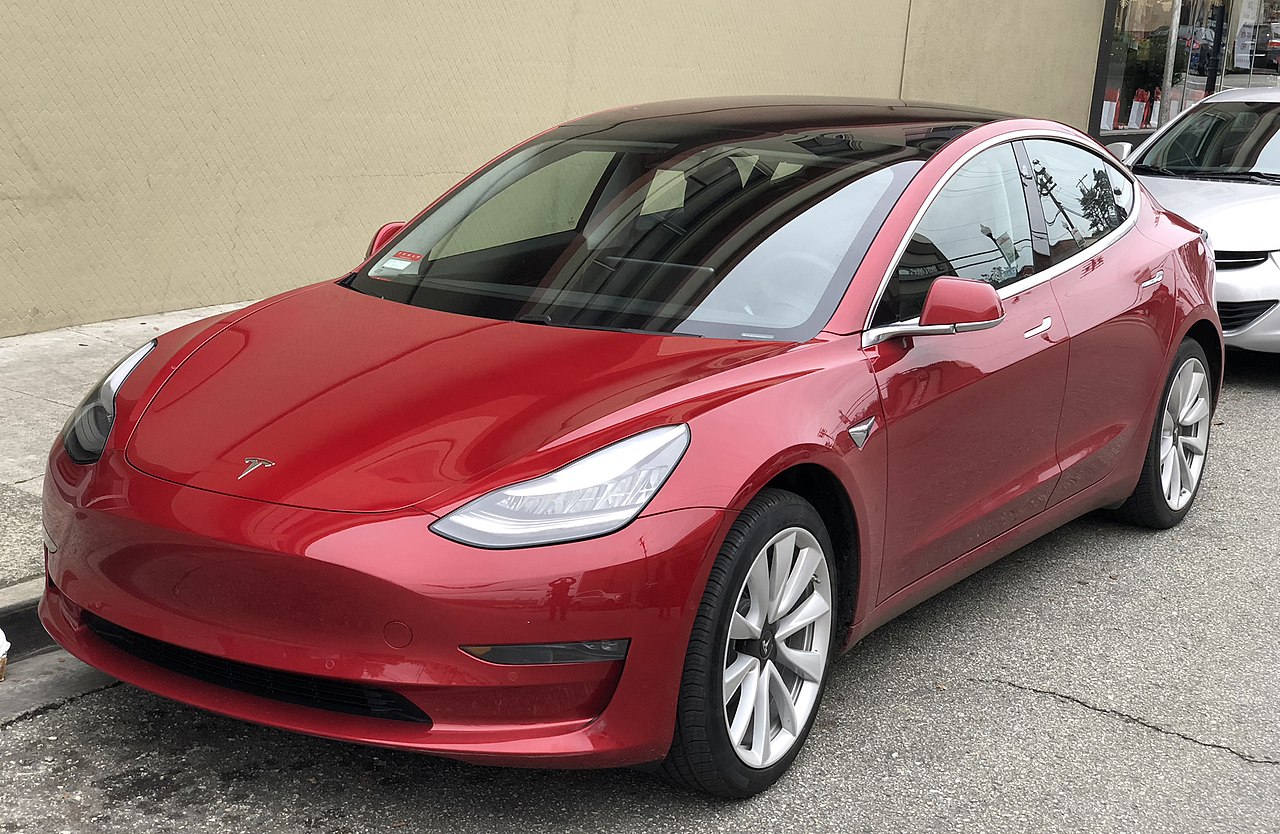 In the last days of 2019, the first batch of Chinese assembly Tesla Model 3 reached the customers

Tesla supplied customers with fifteen Model 3 electric vehicles assembled at Shanghai factory. While cooperating with a Chinese plant, the Elon Mask’s company left for itself a significant share of the largest automotive market on the planet. Surprisingly, Tesla’s entry into China coincided with the unfolding trade war between the two superpowers, which forced many other American companies to curtail or freeze production and commercial activities in China. However, the USA drivers and the guests of the country do not feel too upset by this fact, while they can use under 21 car rental Miami.

All of the fifteen cars were sold to employees of the Shanghai Tesla plant and handed over to them directly at the ceremony on the occasion of the debut batch of manufactured products. A little more than a year has passed from the beginning of the construction of the enterprise to the release of the first electric vehicles.

The start of sales was scheduled on January 25, but in fact, the delivery began from January 1. According to Mask, this factory in China is now capable of producing 1,000 electric vehicles per week. A $ 50,000 Model 3 sedan made in China will compete locally with several national electric car manufacturers, as well as with global brands such as BMW and Mercedes-Benz. US import duties are forcing manufacturers to raise prices for goods manufactured in China or to reduce their profits proportionally. This will not be a problem for Tesla, as the company is not going to export electric cars made in China to the USA – they will be sold on the local market. Moreover, in November, it was announced that a huge European plant on the outskirts of Berlin in Germany is planned to be build.

It is said that the Tesla model, which does not need a driver, is undergoing the latest tests, and the commercial launch of Tesla Network is announced for 2020. It is assumed that this network will work on the same principle as Uber, Lyft and other similar services, only without possible problems related to driver discipline. The Tesla Network does not yet have an official price list, but Musk has already announced the estimated rate of $ 1 per mile. He promises extra income on average of $ 30 thousand per year for the owners of unmanned Tesla cars (in case of moderate operation).

Transport market analysts are skeptical about this project. Few people believe that it will be launched this year, and the indicated tariff is called incredibly low. However, almost everyone agrees that if Musk will keep his promise, this innovation will blow up the market. The thing is that in the USA, today rates fluctuate around $ 2-3 per mile. The promised price is twice or even three times lower than the existing one and the potential for scaling due to the lack of human labor is a serious bid for success.

It should be also mentioned that Tesla electric cars would be able to “notice” that the neighboring car is approaching the lane divider without turning on the direction indicator. The car will select a suitable trajectory. Tesla will not use sophisticated LIDAR laser sensors, as other companies do. The company will continue to rely on eight cameras located around the perimeter of electric vehicles, radar and ultrasonic sensors. According to Mask, LIDAR is an unnecessary technology for autonomous cars.

Summing it all up, this year will bring us several breathtaking innovations from the Tesla Company. Moreover, other automakers are nurturing similar plans. Three years ago, General Motors invested $ 500 million in the development of an unmanned taxi service. This is a partnership project implemented jointly with the Lyft taxi operator, the main competitor of Uber in the United States and neighboring countries. By the way, Uber already has three such projects. The service of a fully robotic taxi, which they plan to launch together with Mercedes, is considered the most promising of them. Prior to this, two attempts were made to modify existing cars so that they could work without a driver. In some cities, taxi services made it available to customers to use cars without drivers. In Pittsburgh, for example, there were 14 of unmanned Ford Fusion taxis, and there were more than 20 of Volvo XC90 in San Francisco.

How to Visualize and Create a Strategic Customer Experience?

How To Protect Your Car From Dents

The Future Of Cars: 5 Innovations That Will Change The World