London is a unique city where antiquity and modernity have been combined in an amazing way. There’s absolutely everything – from unique architectural monuments for connoisseurs of history to nightclubs for the fans of noisy and original parties. This city never sleeps, so after a few days in it, you will probably want to change the scenery behind the window. The small towns, villages and coastlines surrounding London do the best for this.

It would be a great idea to hire a car from Thrifty at Heathrow Airport and then keep your way to some iconic destinations situated not far away from the UK capital. Your trip won’t only be easy, but also as safe as possible in terms of a global pandemic. Unlike public transport, a car can reduce close contact with people, which is so important to avoid infection. Plus, a road trip is just an adventure that will be remembered for a long time.

We have prepared a list of great places to travel from London with your hire car. Check them out and you might want to go there immediately!

Who doesn’t know Cambridge and the famous university? Cambridge has a lot in common with Oxford, but there’s more greenery and less traffic. Be sure to explore the campus, but don’t forget the city itself. Popular colleges among travelers are Corpus Christi, Clare College, Kings College and Christ’s College. The city is great to see from the water: book a boat trip to enjoy the ride along the River Cam.

If you want to learn more about the city and feel its spirit, then your hire car will be a great helper. You can visit all the enchanting places of Cambridge, as well as touch the secrets of famous students and great scientific discoveries. 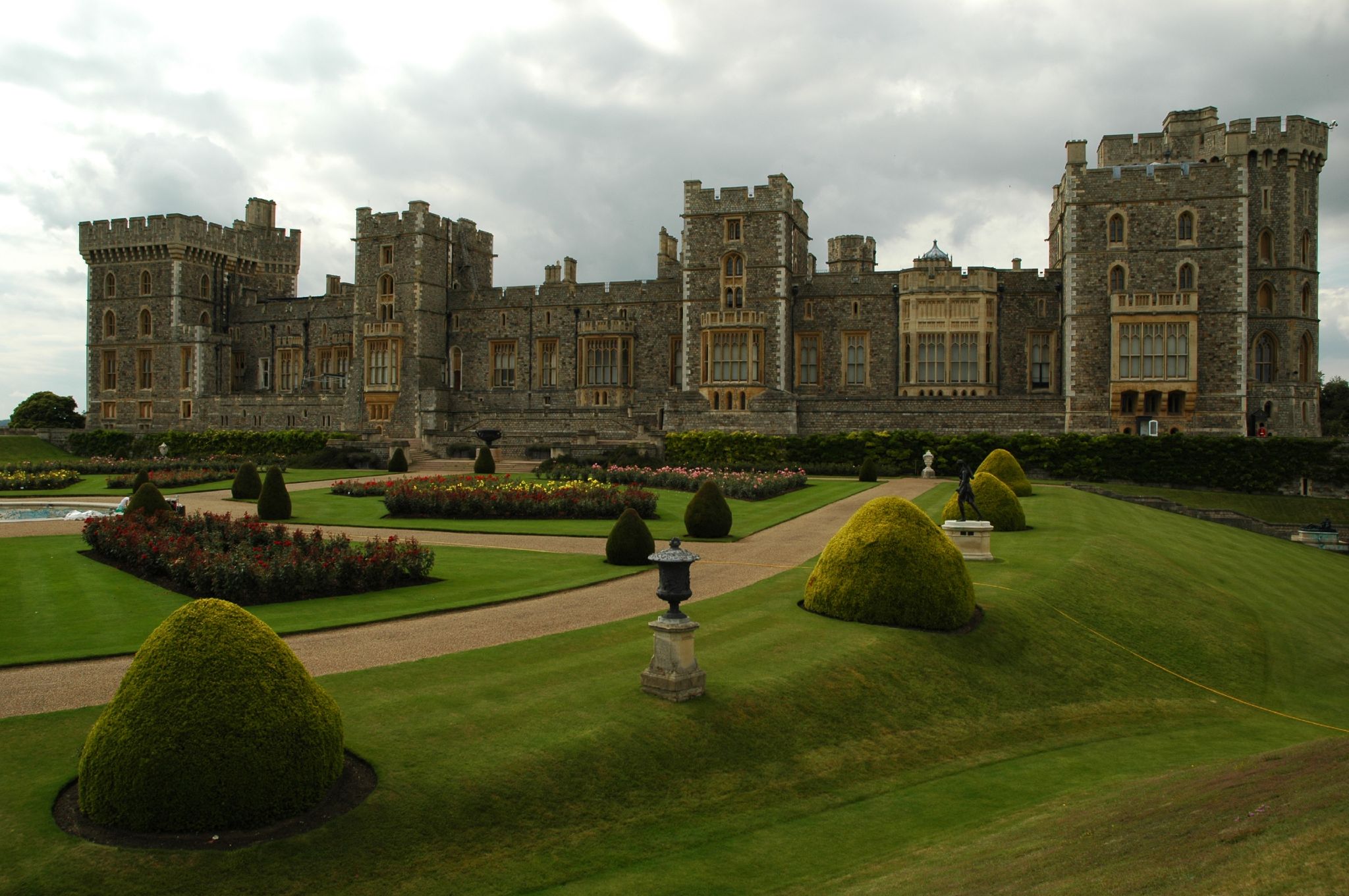 The place of attraction of Windsor is the favorite residence of Queen Elizabeth II. Windsor Castle is the largest inhabited castle in the world. Straight as an arrow, the Long Walk road cuts the Great Windsor Park and leads to the castle. If you’re lucky, you’ll see a herd of deer along the way.

In the castle itself, you can spend even the whole day: look at the doll house of Queen Mary, which is a masterpiece of architecture in miniature, admire Prince Albert’s chapel, and halls for official royal receptions. The castle is richly decorated with tapestries, masterpieces of painting, armor, gold and everything that is supposed to be in such a status place. Part of the residence is closed to visitors because the queen loves to spend summer there.

On the other side of the Thames there’s the town of Eaton with a famous private college. If you have enough time and desire, you can also go there.

The city of Bath is a Roman trace in British history. The Romans discovered thermal springs and established a spa resort there. It’s now the most important attraction in South West England.

The complex of Roman baths consists of the main bath, the Sacred Spring, a Roman temple and a museum with artifacts from the excavations. In addition to this main attraction, the city has a medieval abbey and two masterpieces of the Georgian era: the three-arch Pulteney Bridge and the Royal Crescent – a residential crescent-shaped street.

Cotswolds is among England’s must-visit places in case you search for ideal rural landscapes. It even seems that time have stopped there. Sheep graze in the meadows in the same way as they did three hundred years ago. You’ll see there quiet sleepy streets, English gardens blooming in summer, and shell rock houses with thatched roof.

If you have long dreamed of enjoying the English pastoral, then this is the place for you. The nearby villages of Bibury and Castle Combe compete for the title of the most beautiful English village. Bibury became the location for several episodes of Miss Marple series, where rural England became a full-fledged character. 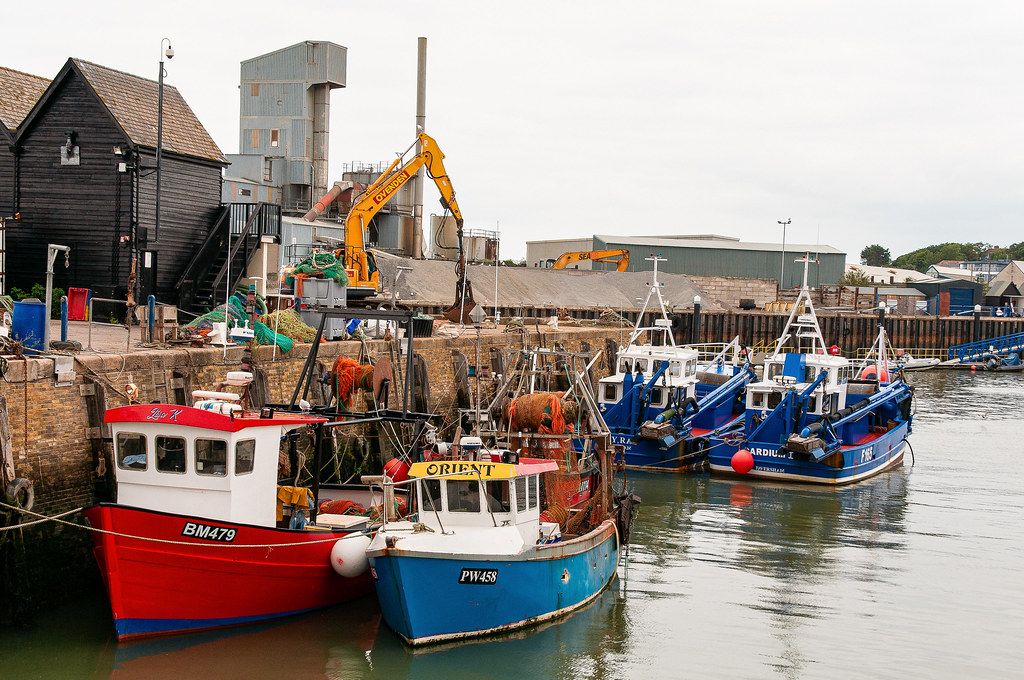 Fresh fish, seafood, excellent ‘fish and chips’, and, of course, oysters – it’s worth coming to Whitstable just for this. A leisurely day at the beach, away from the bustling capital, will brighten up your vacation. It’s enough to move a few hundred meters from the central part of the beach and there will be not so many people. But if you want to be active, you can take a kayak or balance on a sup-board.

There’s a riot of colors and textures in the bay: fishing boats, ropes on the shore, colorful boxes for catching create a unique landscape. On the shore you’ll find an excellent object of attraction for bloggers and photographers – multi-colored beach houses. Don’t let the owner’s modest look deceive you – the cost of such a house reaches £150,000. They paint houses in bright colors and decorate them to their liking: with signs, nautical ropes and other cute details.

Now you see that London is good for your trip not only as a major attraction. It’s a perfect starting point for exploring other unique locations situated nearby. Of course, this is all possible with a car hire because it allows you to travel at your own pace and wherever you want. All you need to do is book it online.

7 Types of Signs in the Workplace

Helpful Tips to Make it Through Your First Year of College